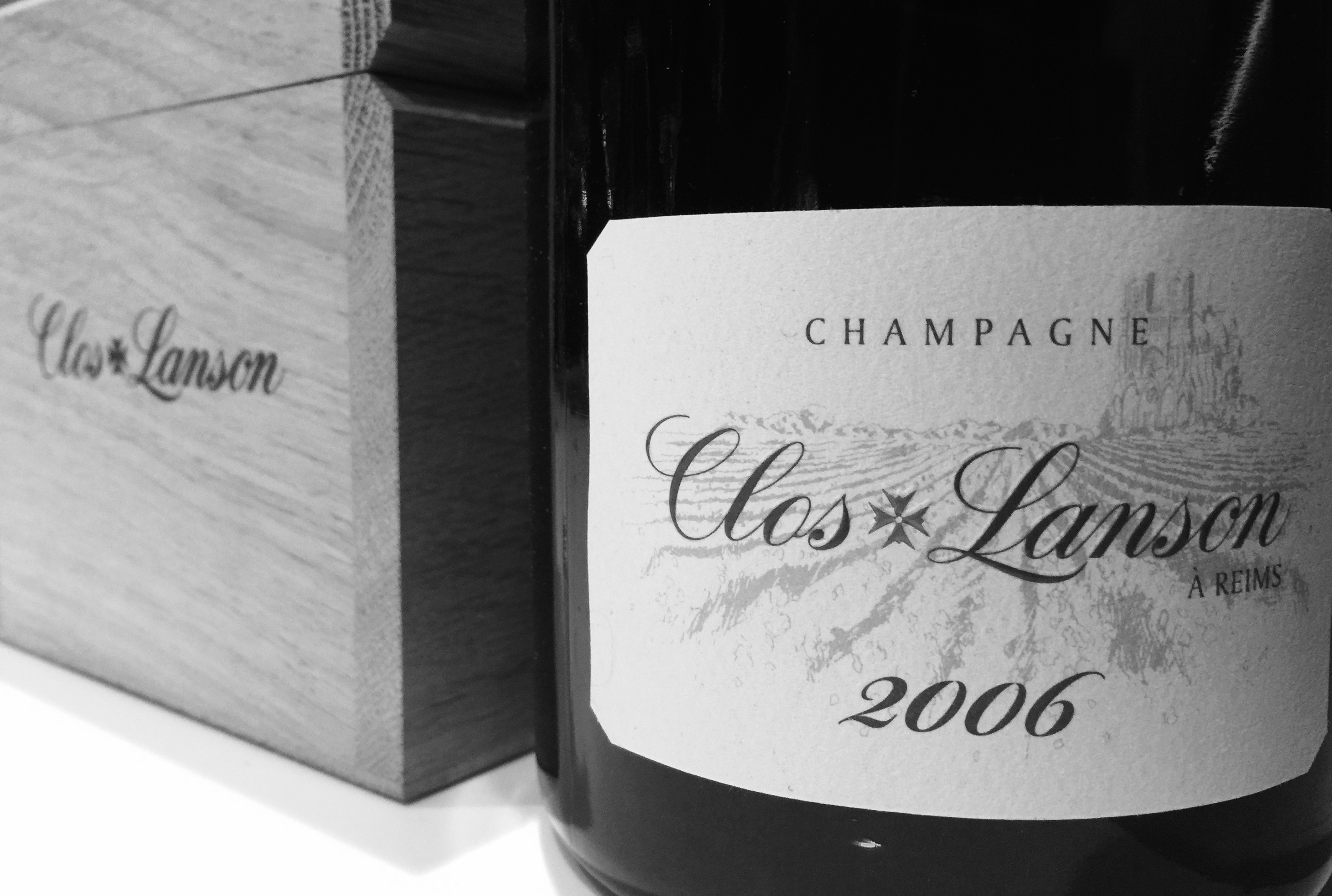 Vineyards have had to give way to the expanding city of Reims. But two clos, walled vineyards, still exist within the city boundaries. Pommery’s vast, 25ha Les Clos Pompadour guards the Notre Dame cathedral from Butte Saint-Nicaise whereas the 1-hectare Clos Lanson sits on the hill of Courlancy next to the winery, viewing the cathedral from almost the opposing angle.

Pommery released its eponymous single-vineyard champagne in 2011 and now, this summer, Lanson will reveal its new cuvée. And a special launch it will be in many ways. Today, March 22nd, marks the 10th anniversary of Boizel Chanoine Champagne acquiring Lanson. One of the first remarks from the new owners was Philippe Baijot wondering why there was not a special wine made from this unique plot. Not needing further persuasion, cellar master Jean-Paul Gandon went on with creating one already the same year. 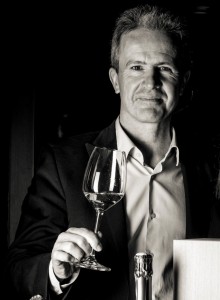 The plot itself is remarkable with 30 meters of dry, highly friable chalk beneath, covered with 15 to 20 centimetres of topsoil. The walls and location in the city raise the temperature by some two degrees, allowing production of ripe, generous Chardonnay. Lanson records note the plot being planted since the 18th century but its today’s vines date back to 1962 and 1986 massal selections from Avize. Wine from Clos Lanson, that used to make its way to the Gold Label, has a special place in the hearts of Lanson employees, as the harvest is done entirely by them, every year. In addition to the bond it gives, there are also other benefits such as full attention to selection. On more challenging vintages such as 2010 the staff are given instructions of super selective picking. After all, the idea is to recreate cuvée Clos Lanson every vintage, as makes sense for a single-vineyard champagne. In the winemaking they added a new dimension to the usual Lanson recipy, oak barrels. ’The aim is to increase Clos Lanson’s expression with the use of oak, not really to bring an oaky character to it’, explains Hervé Dantan, cellar master at Lanson since 2015. The minimum 3-year-old oak comes from both Burgundy and Argonne, the local Champagne forest. ’Because of the oak quality but also because the Lanson family are originally from Argonne’, Dantan reasons.

As for other Lanson premium cuvées, the malolactic fermentation is blocked, which contributes to the wine’s bright, expressive fruitiness and ageing capacity. The wine has indeed been a slow developer in the cellar. Originally it was intended for launch in 2014, but finally the wine appeared ready this spring. Having tasted the wine one year ago, there has been tremendous evolution since, build-up of richness, complexity and character. The 2006 was disgorged in December 2014 and Dantan promises one disgorgement per vintage and a minimum of 12 months’ ageing post-disgorgement. A balanced dosage was found at 3 g/l.

Judging a wine based on its first vintage is never easy but Hervé Dantan smartly gave me to all the vintages laying down in the cellar to taste. To make sure I got the full picture of this organically tended (but not certified) vineyard, I was given a jar of honey from Clos Lanson (another first harvest!). How about the wine then? Worth the wait, definitely! As Hervé Dantan aptly describes it: ‘it is a generous chardonnay with a lot of flavour. But there is a return to the chalk at the end, enhancing its finesse’. Furthermore, the launch is timed perfectly to aid Lanson and its new owners and fresh cellar master to polish the brand and bring forward a more vinous side of Lanson. Clos Lanson 2006 will retail at about 195 euros. 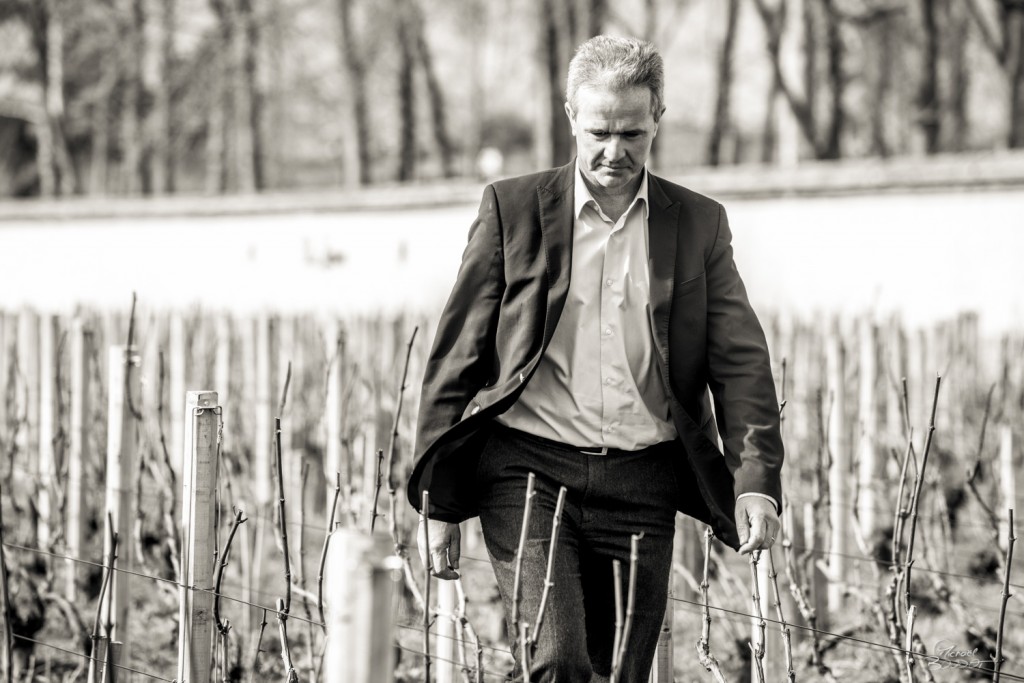 2015 base wine from barrel ++++
Rich, ample Burgundian character with high-quality oak speaking and heaps of tropical fruit. Round, concentrated and oily-textured but finishing with welcome freshness and salty-mineral bite. Speaks loudly of the Clos character.

2014 +++
A vibrant and energetic, leaner and tighter vintage with oak starting to marry well. All about freshness and purity.

2013 ++
In a highly restrained state not expressing much. Tight and zesty with natural freshness and smoky-toasty characters.

2012 ++++
All pieces at place with this one, ampleness and freshness in beautiful harmony. The texture has velvety smoothness and mineral salinity. This will develop into a superb Clos Lanson.

2011 ++
This was a small harvest for Clos Lanson and clearly one of the most modest wines, positively elegant structure but a touch of the vegetal notes common to the year.

2010 ++
This has so far been the smallest production of Clos Lanson, 5000 bottles. Creamy, weightly palate but misses the finesse and freshness of the minerality characters.

2009 ++++
The 2009 feels complete and ready to go in its openness, fullness and inviting character. Soft and creamy but supported by a fine acid line.

2008 +++++
This has layers and layers of complexity and fine, elegant depth. Lovely nervosity and mineral salinity. A stunning Clos Lanson.

2007 +++
A more charred expression, coffee and cream. There is caressing texture and easiness to it. Not one of finest years but an open and welcoming one. 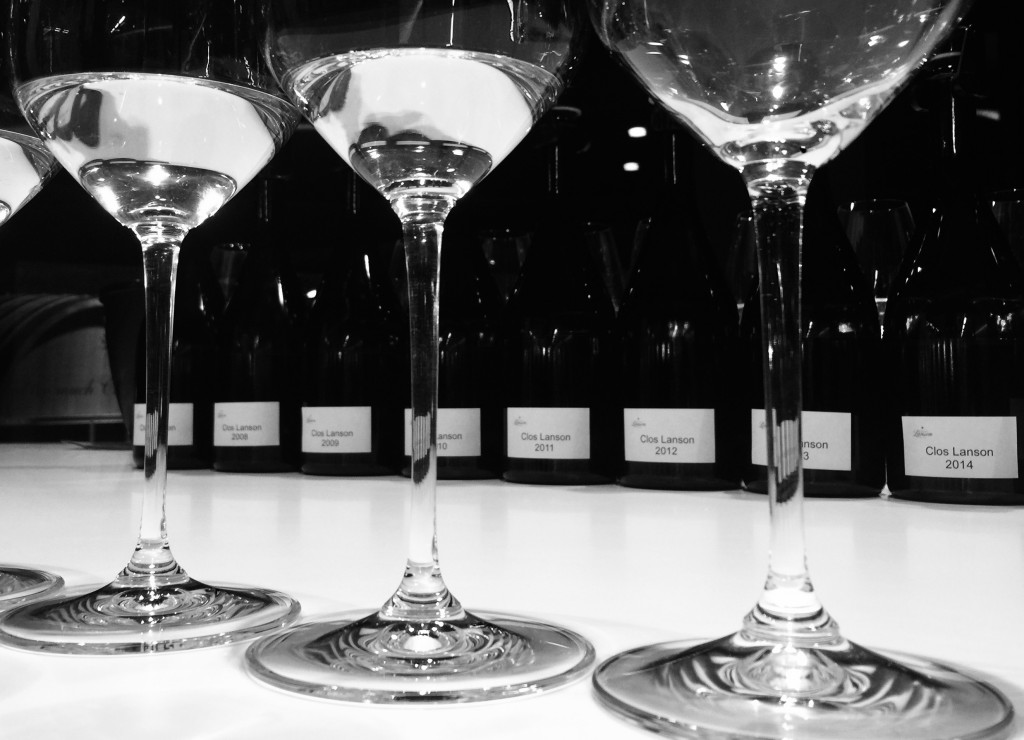