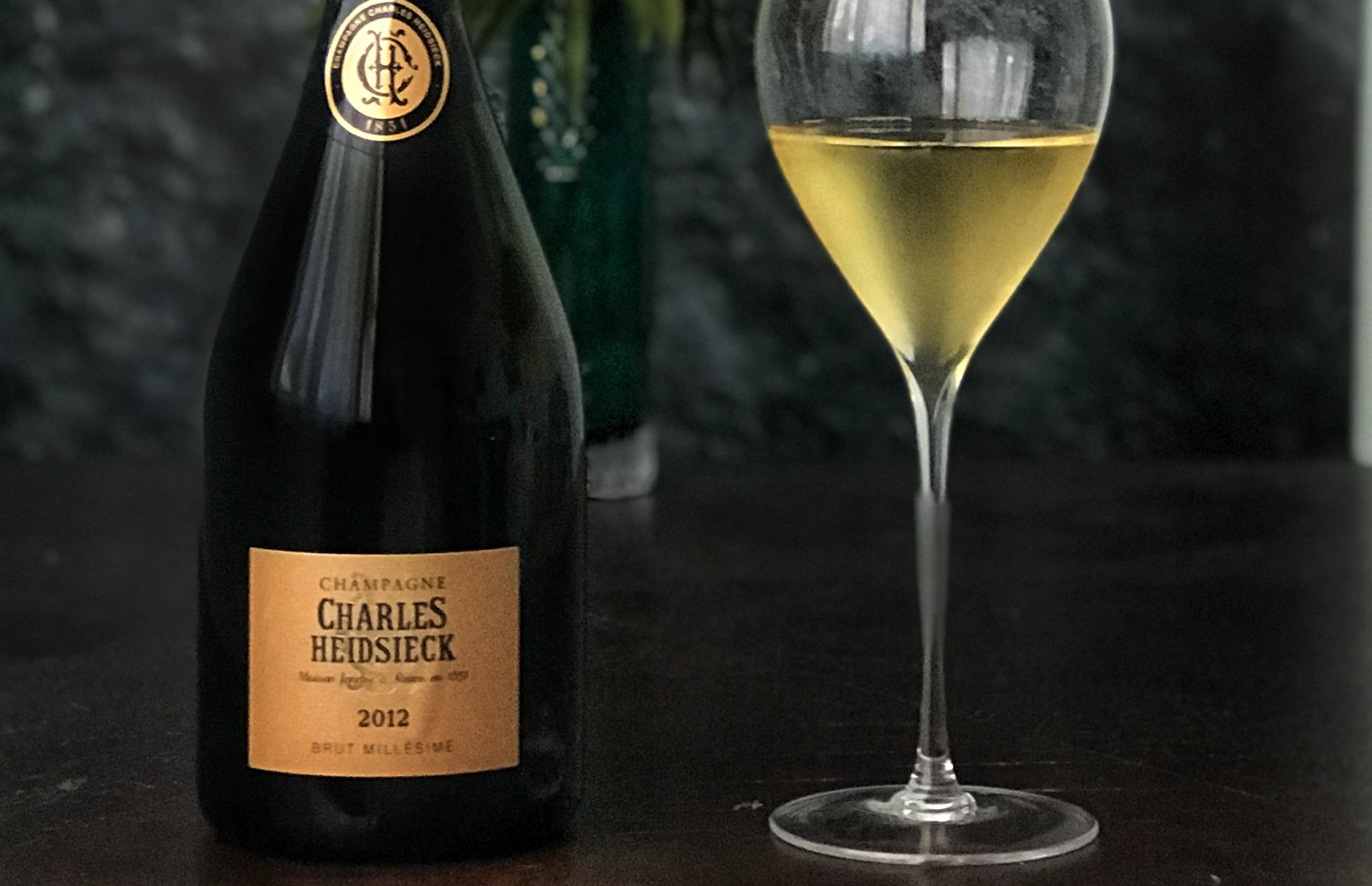 In 2012, after a chaotic growing season with April frosts, hailstorms and a depressingly wet summer, the champenois’ expectations had been lowered to a minimum when fine August weather came to rescue. The high quality of the minuscule crop year’s base wines cheered up the mood already at blending time, but the vintage still continues to surprise positively as the year’s finest Champagnes reach the markets.

Charles Heidsieck Brut Millésimé 2012 follows the tiny 2008 vintage bottling, which only lasted for about a year on the markets. The financial crisis of 2008 and Charles Heidsieck’s own commercial struggles made the house focus on their upgraded blending for Brut Réserve and bottle almost a nominal amount of 2008. In 2012, when EPI had purchased Charles and Piper-Heidsieck from Remy Cointreau, the new owners had much greater belief in the future of Charles and some 80,000 bottles were blended by the house’s newly appointed chef de cave Thierry Roset. 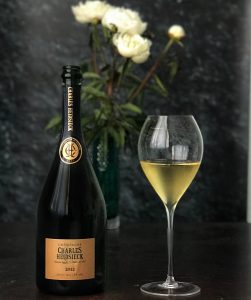 Roset’s stint at Charles Heidsieck was not to be a long one, as he passed away prematurely in 2014. So it was the job of his successor Cyril Brun, recruited from Veuve Clicquot, to make the decision about when to commercialise the vintages. He considered releasing the fruit-forward 2012 before the more reserved and tighter 2008, but finally decided otherwise. In the virtual UK launch earlier this week, Cyril Brun characterised Charles’ 2012 to sit in between the generous 2006 and the still shy 2008 vintage. To him the 2008 is to be collected, and he praises it for coming with ‘an intellectual smile’. However, with the charms of the 2012, he feels that ‘its whole body smiles’.

‘A dangerously drinkable wine’ according to Cyril and I wouldn’t contest that. I gave both of the vintages exactly the same points, 94 with potential for 96, but my personal preference right now nudges slightly towards the 2012 for its superb approachability, pure fruitiness, vibrancy and impeccable balance. The colour is intense with golden tones. The nose is not short of nuances: stunning smoky toastiness and rich biscuit notes are complemented by generosity of fresh and dried fruits ranging from apricots to tropical fruits and zesty lemony layers. It sits between reductive and oxidative styles, leaning safely towards the former. On the palate, the marriage of Charles’ hallmark velvety texture, the invigorating tension and the tiniest bubbles is disarming. Highly creamy and generous but ending on a fresh note of stylish bitterness at the back palate, probably partly due to the drier than usual style, dosed perfectly at 8g/l.

A classic blend of 60% Pinot Noir and 40% Chardonnay with Grand & Premier Cru sourcing from the Montagne de Reims and Côte de Blancs. The key villages are Aÿ, Oger, Vertus, Chouilly, Ludes and Cuis for Chardonnay and Ambonnay, Tauxieres and Avenay for Pinot Noir. 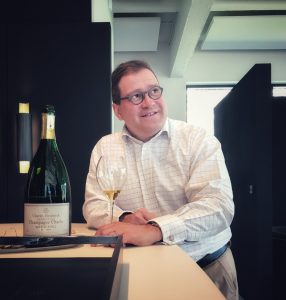 But perhaps Charles Heidsieck 2012 Brut Millésimé’s greatness is not only due to the virtues of the vintage. As Cyril Brun says, ’winemaking is not just poetry, sometimes there is technique’. And he came to Charles with an armament of research and development experience from his Clicquot times. As one of his first technical innovations, jetting was installed on the disgorging line and conventional corks were switched to technological closures such as MytiK. These procedures have helped in oxygen management and notably improved consistency, not to mention eradicating cork taint issues. The new bottle shape with a narrower neck chosen in 2008 further contributes to the important fight against premature oxidation.

There is more from Charles to look forward to, as next year a limited number of magnums will be released.