Champagnes triumph at the CSWWC Awards 2017 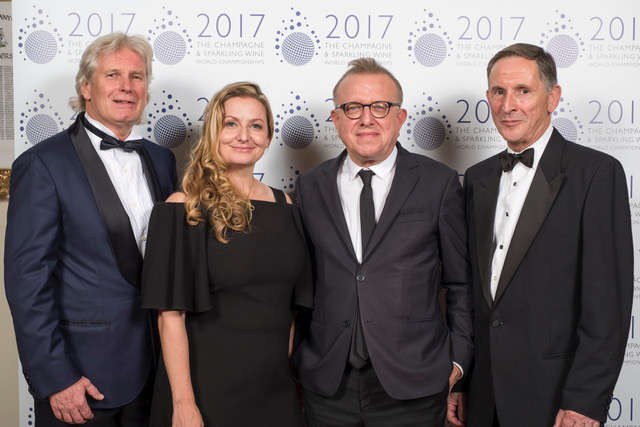 All pictures by Charmaine Grieger 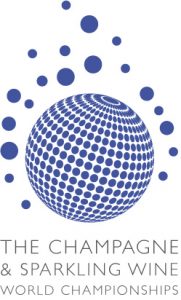 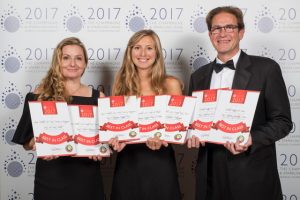 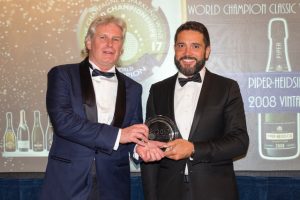 Founder and head judge Tom Stevenson said: “After four years of being pipped to the post by Roederer, it was a real pleasure to be able to award Supreme World Champion, our highest accolade, to Dom Pérignon for the first time! But Roederer did not come away empty handed; and it was a joy to recognise both Piper-Heidsieck and AR Lenoble for their stunning champagnes.” 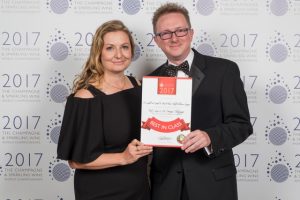 2017 was a ground-breaking year for the Champagne & Sparkling Wine World Championships, with entries from more countries than ever before. A total of 17 trophies were awarded from 82 Best in Class winners, including 10 National Champions and 4 World Champions by Style. Trentodoc producer Ferrari Lunelli was crowned Sparkling Wine Producer of the Year 2017.

The CSWWC is the most respected, comprehensive and rigorous international sparkling wine competition in the world, judged exclusively by renowned fizz experts Tom Stevenson, Essi Avellan MW and Dr Tony Jordan. More details of the Trophy, Best in Class and Medal winning wines are available from www.champagnesparklingwwc.com. Full tasting notes and price categories for each wine will be available in Tom Stevenson’s Champagne & Sparkling Wine Guide 2018 (due to be published in October/November 2017 and available via Amazon). 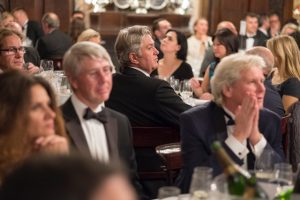 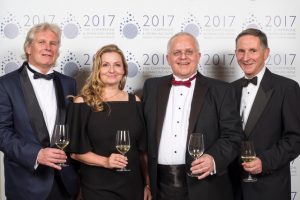 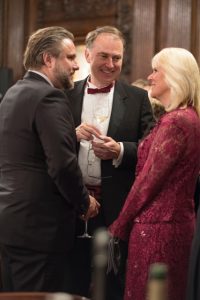 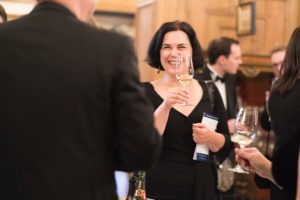 Anne Krebiehl MW enjoying the offering of the evening 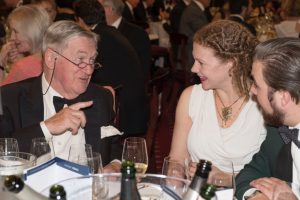